DIS provides knowledge and contributes with information for tender materials for Vattenfall.

Earlier this year Vattenfall won the right to build the Near Shore Wind Farm as well as Krieger’s Flak which will be Denmark’s largest offshore wind farm to date. DIS has advised Vattenfall and been part of the drafting process of the electrical package for the wind farm. The information and calculations provided by DIS have become part of the final tender materials.

The newest wind farm, Krieger’s Flak, placed in the Baltic Sea is expected to be operational by 2022. It will be Denmark’s largest wind farm and will be capable of providing sustainable power to the equivalent of 20 percent of all Danish households.

In close cooperation with Vattenfall, DIS has provided information and calculations which were eventually used in the final tender materials submitted by Vattenfall. In particular, DIS has worked on the financial considerations for cable dimensioning, cable length, electrical calculations as well as switch gear ITT-documents.

Furthermore, DIS has done supplier screenings, reviewed the received quotations and made documentation for electrical parts. DIS has also contributed with time schedules and budget planning for the entire electrical package in close cooperation with Vattenfall’s Electrical Package Managers.

- We needed knowledge and expertise on the electrical package for offshore wind turbines, and it was important to us that the right skills were added to our organization. We chose DIS because they met our requirements and also because they have an understanding of how our organization works. The DIS consultants have been working on the project equally to our own employees and we have experienced that the DIS consultants are flexible and experienced in becoming part of an organization that is not their own, says Bo Svoldgaard, Head of Engineering at Vattenfall.

Going forward, DIS will support and advice Vattenfall on the entire electrical package and the interface for the turbines at the new wind farm Krieger’s Flak.

Vattenfall and DIS also work closely together on the other two wind farms Vattenfall has won in similar tenders; Horn’s Reef 3 where DIS currently supports with knowledge of electrical design for the foundations. And the Near Shore Wind Farm where DIS contributes with knowledge of and solutions for cables between the shore and the turbines, electrical installations and provide advise for Vattenfall’s Electrical Package Managers.

- We have a portfolio of external business partners where we can add and supplement skills to our organization. DIS is such business partner. They have not been selected on their good reputation alone but on the skills that we can add to a given project. It is a factor as well that it has been easy and a competitive advantage to include DIS. We have also had the pleasure of involving one of DIS’ German subsidiaries, the Hamburg office, which has provided Vattenfall with advice on processes and document structure. We know that this works and feel comfortable expanding our cooperation with DIS, concludes Bo Svoldgaard 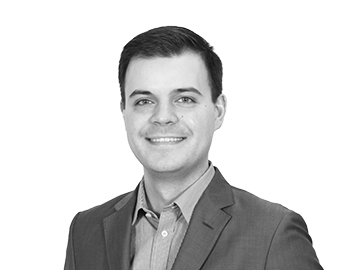 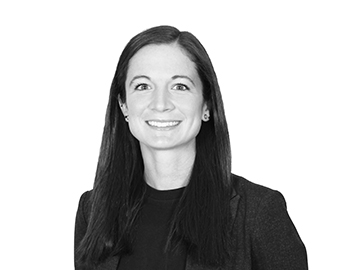 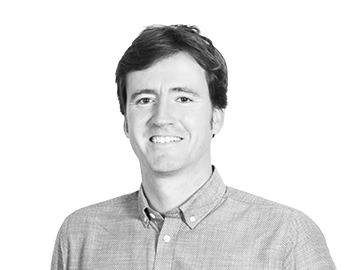